*”One step with Brothers Jaccard”

Originally an informal network of friend.-

Over the years, the brothers Pierre and Raymond JACCARD have built a vast network of friends, encouraging them to get involved with the poorest people they met during their missions: lepers, children victims of polio and other disabled people affected by disease or natural disasters – to whom they were sent to by the Church. Made up of donors and volunteers (mainly from France, Switzerland, Germany, Belgium and Luxembourg), this network of friends has always been an informal network. The Brothers called them to a missionary rally under the title  ”Festival of Hope” taking place in BESANCON on the day of St. Therese of Lisieux Feast, patroness of the Missions (October 1). Initially composed of a handful of close friends and the Brothers’ families they all meet in church or at the theatre of Besançon). The group has grown each year to a total of 4000 people gathering at the city’s Sports stadium, graciously provided by the Municipality in 1991.

In the late 80s a decision was taken to form an association in order to support the Brothers in all “logistical” aspects of communication between themselves and their friends. The Association’s objective “to support the Brothers Pierre and Raymond Jaccard’s catholic missions in helping the deprived, especially the lepers, polio victims, refugees,  the “ill-loved’ youth and children of the streets, the handicapped in France and across the world” “(Art. 2 of the Statute).

The choice of the association’s name “Un P.A.S avec les Frères Jaccard” (A step with the Jaccard Brothers) is not a mere coincidence. Father Ernest Lecourriard, a Breton priest who, following a pilgrimage to Lourdes with the Brothers Jaccard in the late 80s, had named a small parish missionary association after the Brothers Jaccard. The name was later officially used for the Association set up by the Brothers. All because of an idea that was born in Lourdes …with Mary’s helping hand !

P for Praying or “Partager” (sharing )

A for Assistance, Adore or “Aimer” (love)

Indeed, the Brothers believe it is essential that the support provided is not only material, but also allows donors to “invest” themselves both spiritually and financially. Opening ones heart to the poor is as important as the financial aid.

In 1991, the Association, whose statute was submitted to the Prefecture of Besançon is an association as stipulated under law of 1901, it is a non-profit organisation. Apart from the very low operational costs (like correspondence expenses) which are unavoidable and covered by the annual membership fees, all donations to the Association are used to help finance the Brothers’ mission. All active members making up the Association work on a completely voluntary basis.

Today, the office is headed by the Association’s president (Father Pierre Jaccard), and includes a secretary (Monica Lima) and an accountant (Marc Combes). The Association’s A.G.O traditionally takes place every 3rd or  4th  Sunday of every year (in 2013 it was held on 27 January at the diocese Centre of Besançon).

For the moment all donations are transferred to: 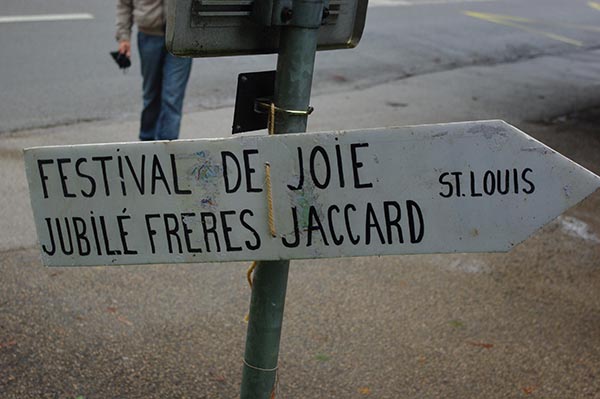 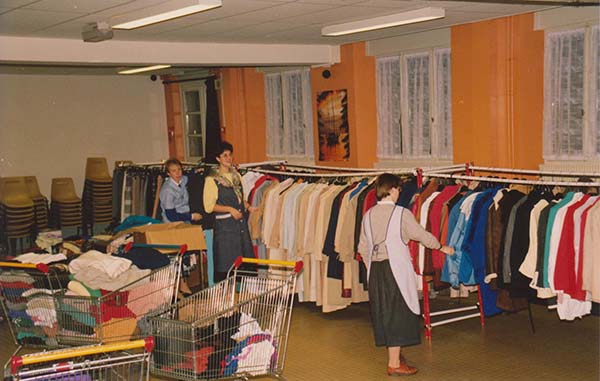 A few illustrations of the activities of “Le  P.A.S “: organization of charity bazaars 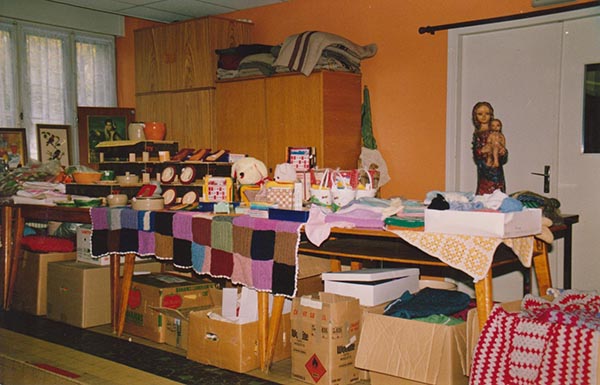 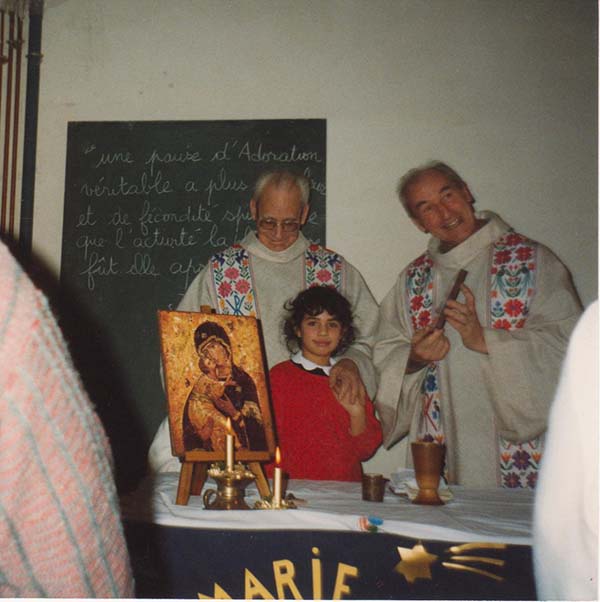 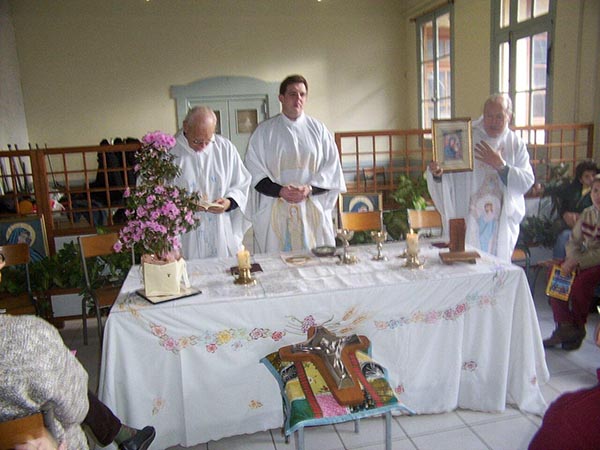 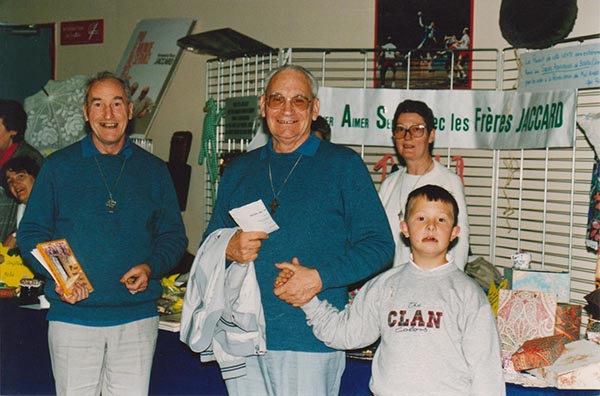 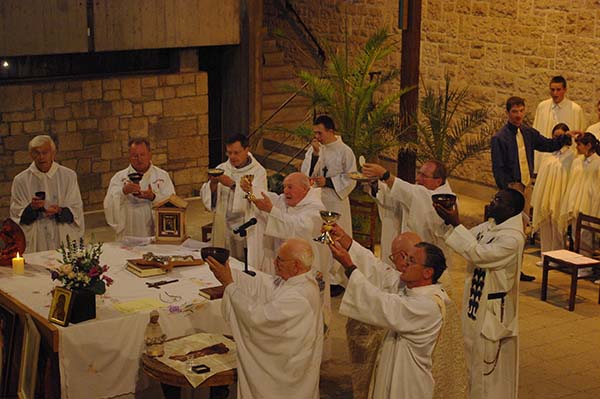 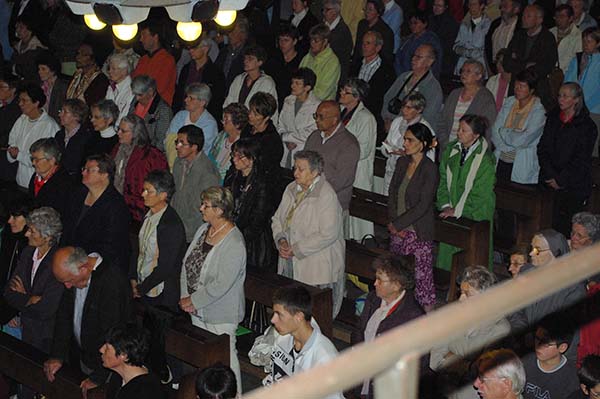